Do I Love Every Place I Go To? Not At All And That’s Fine!

It may come as a surprise but not everywhere is amazing.

Don’t get me wrong a lot of the places I go to are absolutely incredible but there are also a lot though I don’t like. And you know what, that’s okay.

Not everywhere is going to be the perfect place for you. That depends on what you’re looking for. Or it may be a conflict in your expectations. With the vice of social media many of those dreamy paradise snaps that people expect to see are actually flooded with tourists looking for their own little slice of solitude. So whilst the photo may look amazing the reality of fighting crowds can put a real dampener on the experience.

Sometimes you realise straight away

I’ve been to destinations based on people‘s recommendations thinking that I might enjoy it but as soon as I stepped off the plane I realised it’s not for me.

One destination this happened was Bali in Indonesia. After travelling through Java for a couple of weeks I didn’t know what to do next. People I was travelling with were going to Bali. I didn’t think I would enjoy it. It seemed over touristy and wouldn’t have the same culture as the rest of Indonesia. But I went there anyway. You never know until you try it right?

As soon as I walked off the plane and saw the literal hundreds of people trying to get my business as taxi drivers waving signs in my face offering to take my bags I thought this might not be for me. That’s when I realised I like going to places where few tourists go and this was a total opposite.

After a few days and Ubud, watching Australian families on the school holidays, and wannabe Instagram models take photos in white dresses standing in a rice field (which is essentially mud by the way), I realised the Bali just wasn’t for me and I prefer somewhere off the beaten track.

I booked a flight to Timor-Leste that day.

In Timor-Leste I stayed in a small hostel with like-minded travellers and, apart from getting slightly sick, I enjoyed my time there much more than if I was fighting the hoards in Bali.

Another destination I haven’t enjoyed was India.

This comes a shock to most people as it is very high up their list. However after spending six weeks in the country travelling from the major cities of Mumbai and Delhi to the beautiful peaks of the Himalayas, there were a lot of things I didn’t like about country.

There was rubbish and plastic everywhere. There was massive inequality with beggars on one side of the street and gated houses on the other. I’ve heard many people say that the people are incredibly friendly however I felt like I was a walking ATM in the eyes of many locals with everybody trying to scam me or at least ask for money. I’m sure others have had very different experiences and that’s fine too.

There are some sites in India I did enjoy such as the Golden Temple at Amritsar and some of the hikes in the Himalayas and in the Spiti Valley but on the whole, my six weeks there was not a travel highlight for me and it isn’t high on my list of countries I want to go back to. 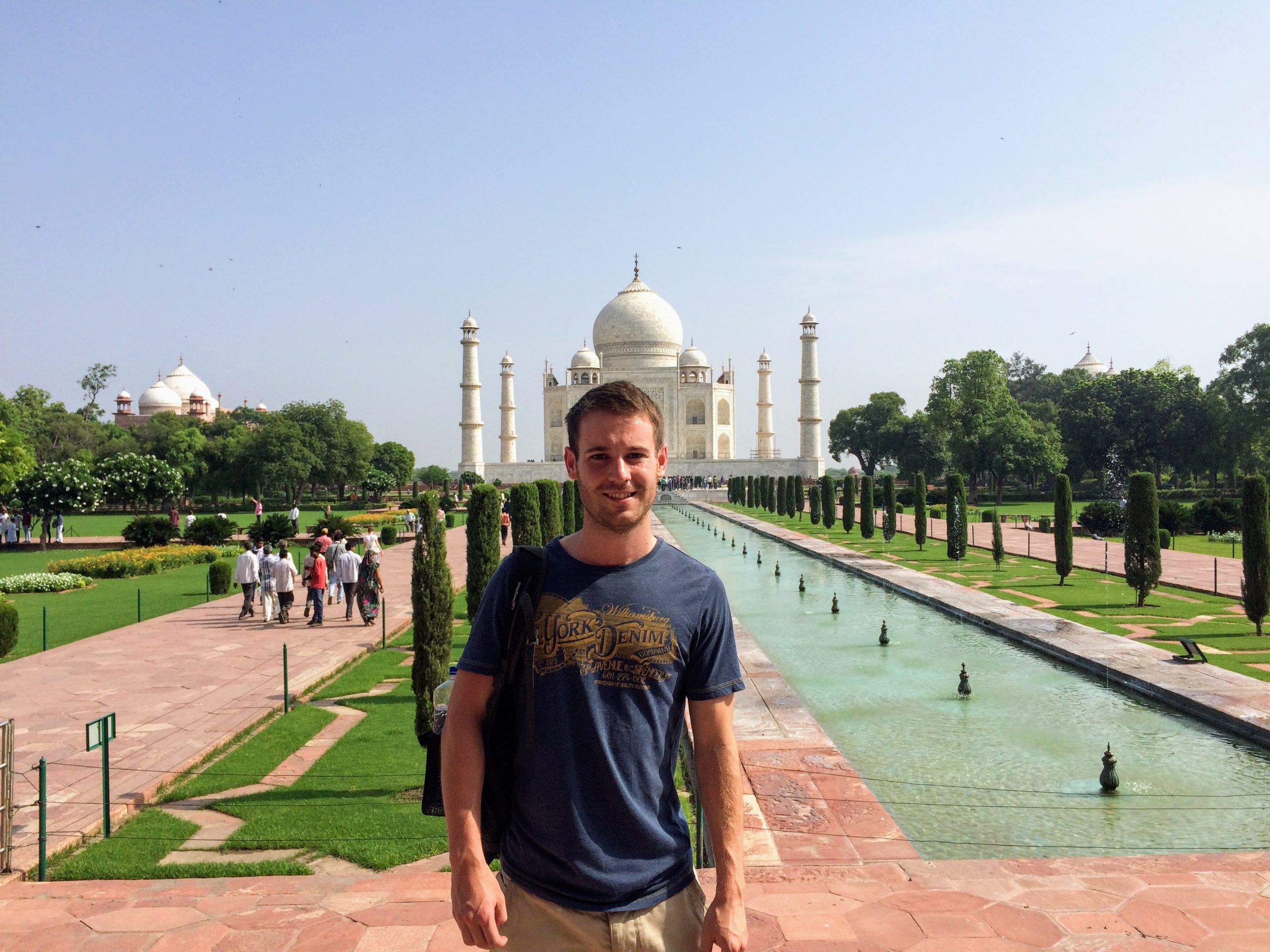 On the other hand, cities can surprise you

I flew to Marrakech as it was one of the cheapest entry points into Morocco. I was expecting to be harassed by market sellers and tourist touts. I expected to be batting these people off like flies that buzz around.

But I actually experienced the opposite, many of the locals were friendly. Some just wanted a conversation without selling anything. Of course I got a few offers, but when I politely declined, they left me alone.

I expected the streets to be hot and dusty and unappealing, but what I actually found was that in the Medina they had retained their bustle and charm. Outside it, the streets were like others in cities around the world.

I had a similar experience in Cairo, expecting harassment but was only met with friendliness (except a few occasions close to the pyramids). This shows that sometimes you do just have to go with an open mind and be pleasantly shocked. 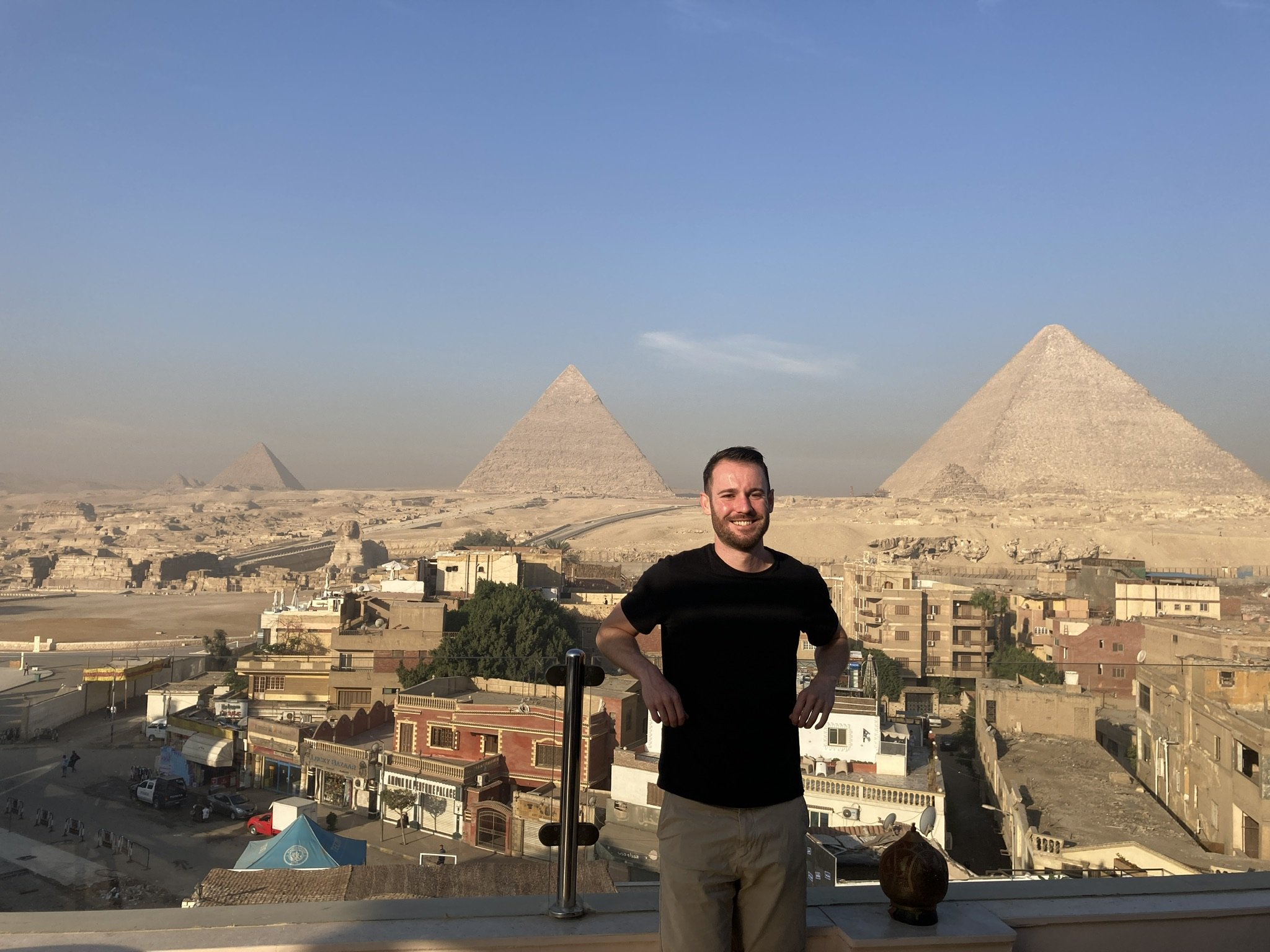 But places can grow on you

I recently stayed in Essaouira for a few weeks of my time in Morocco. For the first two weeks I was in Essaouira I stayed in an Airbnb outside the main Medina with a beach view and a great beach bar just over the road.

However I didn’t really enjoy my time in Essaouira. I moved to another Airbnb in Medina but for various reasons I still didn’t really like it so I decided to book flights leaving.

“There must be something wrong with me if I’m going to these beautiful places with incredible beaches and great cultures and I’m not enjoying it” I thought. Obviously my opinion would be different to somebody going on a short holiday as I have to work but I’m talking about the full experience.

It was only after I had booked my (non refundable and non changeable) flights that I went to a co-working space and met some good people and started to enjoy my time there a bit more.

And that’s made me realise that I might not love everywhere and sometimes it just takes longer to enjoy a destination. It’s not always love at first sight, it takes time effort and being with the right person or people. There are still regions I wouldn’t want to go back to such as India and Bali, but I could be tempted if I went with other people so I could see it through fresh eyes. 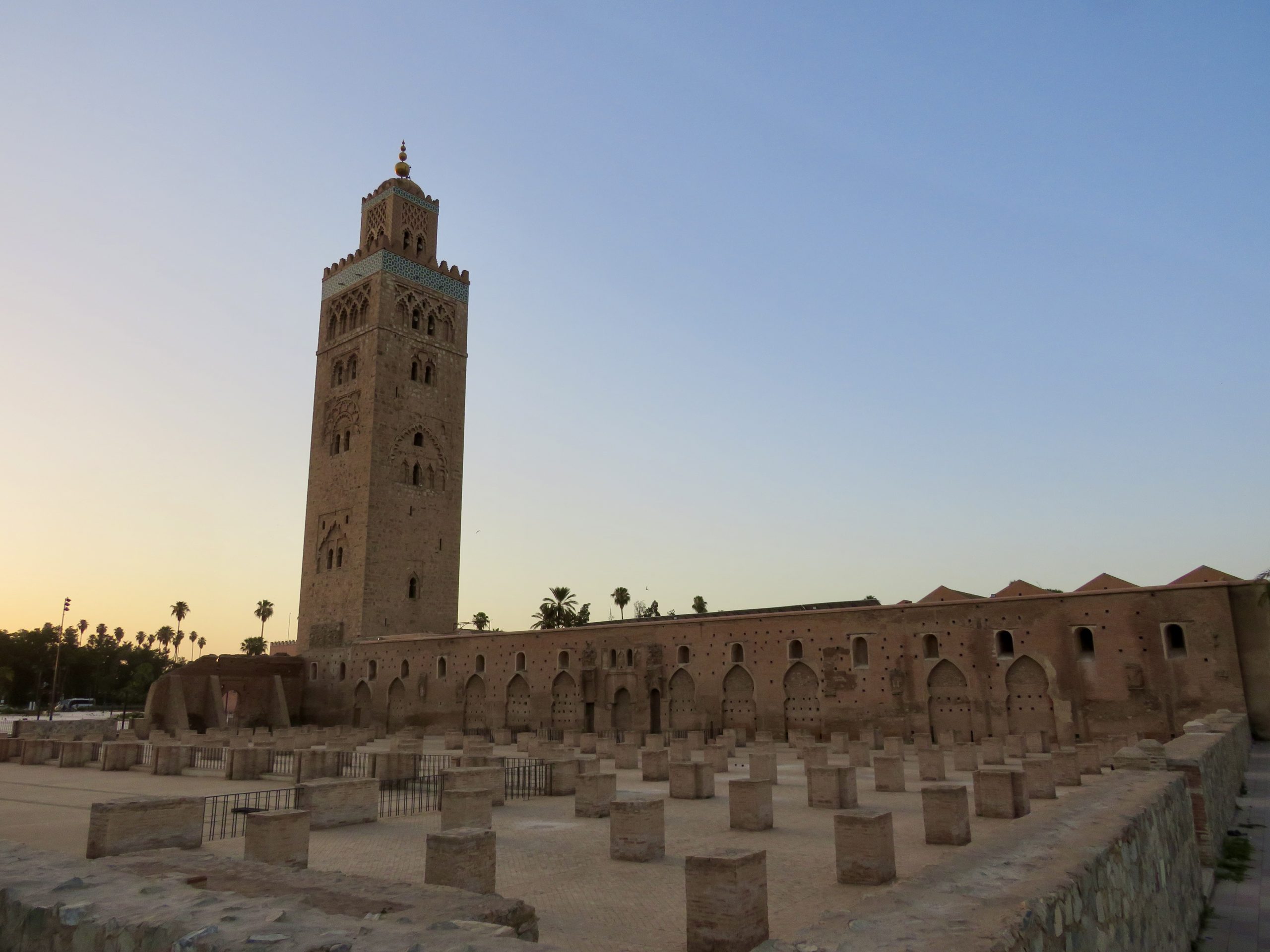 But when you go to as many countries and cities as I am fortunate enough to go to it’s only natural that you won’t like all of them. If you ate at a different restaurant every single night would you enjoy every meal you had?

There would be some that wouldn’t be quite right for you, some where the food is good but the service isn’t and vice versa. And even subconsciously, you will compare it to other meals you’ve had elsewhere.

Of course I go into every destination with a positive outlook hoping to have a great time everywhere I go. And the majority of the time I do thoroughly enjoy most of my destinations.

I do a little bit of research on the location to ensure it is somewhere I would like to go (not like Bali!). After that, I don’t really plan too much and I’ll see how I go.

And with the lack of planning and being spontaneous, not everything will work out and that’s okay as well.

Look for honesty in reviews

One thing I will always try to do is to be honest about it.

If there was somewhere I didn’t like, I would say.

Again, social media seems to be this incredible place where everywhere you go and every photo you take must be absolutely perfect and it means that your life must be perfect as well. But I like posting photos and stories outside of travelling, riding buses for days or sitting inside with rubbish weather as it rains for the fourth day in a row. And the other mishaps that inevitably happen when you’re on the road as much as I am.

Will I enjoy the next place I go to?

But if I don’t that’s okay, it’s easy enough for me to move on. As long as I am honest about it and as long as I have reasons not to like somewhere that’s okay as well.

What’s your thoughts? Do you enjoy everywhere you go or have there been times where you haven’t loved a destination. Did anything change your mind half way?