How to Travel from Dubai to Abu Dhabi in 2022

Abu Dhabi may not be the most popular destination for travellers to the Middle East, but as the capital of the UAE and home to many major sporting events, it is definitely a destination in its own right.

However, with its neighbour Dubai being a major international airline hub, it may be cheaper to fly there than to Abu Dhabi itself.

When I was looking for flights for February 2020, flying to Dubai was about £150 cheaper than to Abu Dhabi.

When passing through Dubai airport arrivals, I highly recommend getting a local SIM card. This will give you a local number which will make things so much easier in the times of COVID passes.

From there find the metro station. You can buy your tickets from a machine or the attendant will speak English. If you are staying in Dubai for a period of time you may want a Nol card but I got a single ticket from Dubai airport terminal 1 to Ibn Battuta and it cost 10.50AED. The journey is in an air conditioned, driverless train and takes about an hour. Look out on your left hand side for the Burj Khalifa, the tallest building in the works. Honestly, you can’t miss it! 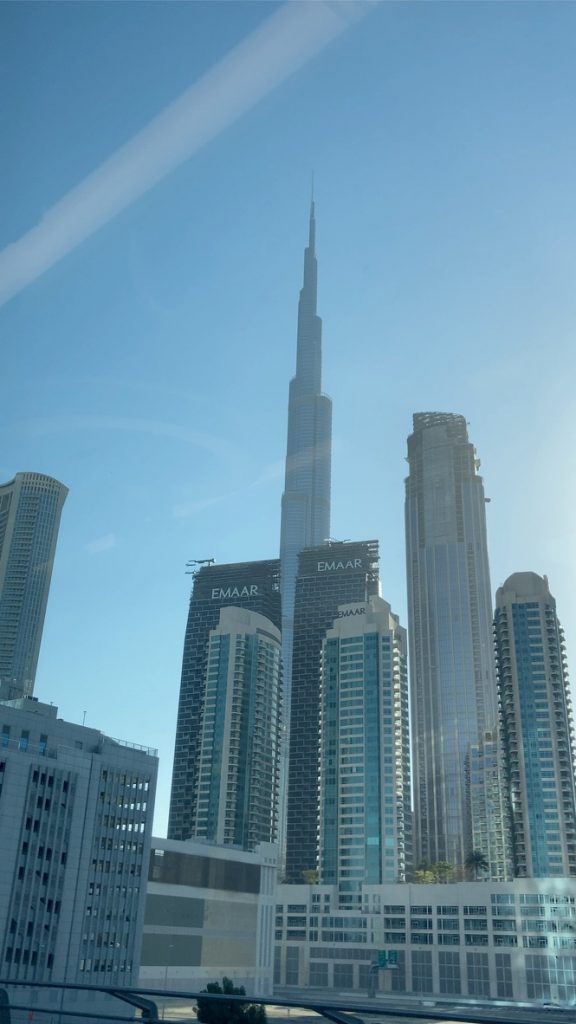 After getting off the train at Ibn Battuta station, I bought my ticket to Abu Dhabi from the ticket office for 25AED + 6AED for the additional Nol card inside the train station and went outside to get the bus. Because my Al Hosn (local covid pass app) wasn’t “Green” I wasn’t allowed to board the bus.

Even though I have been TRIPLE vaccination and had a negative PCR test from the day before I couldn’t get on the bus. The only way to turn your Al Hosn app green is to have a test performed inside the UAE itself.

If you aren’t in a rush and have a few days in Dubai, I highly recommend doing this.

In the end I had to take a shared taxi (but only with one other person! The taxi can take a maximum of 2 only…) for 120AED. The journey was smooth and all I had to do was show my passport and PCR test at the “border” to Abu Dhabi. Although one country, the UAE is divided into seven Emirates which all follow slightly different rules. Abu Dhabi, being the biggest and the capital has the strictest of the lot.

Returning from Abu Dhabi to Dubai is easy as no checks on the Al Hosn pass is needed. 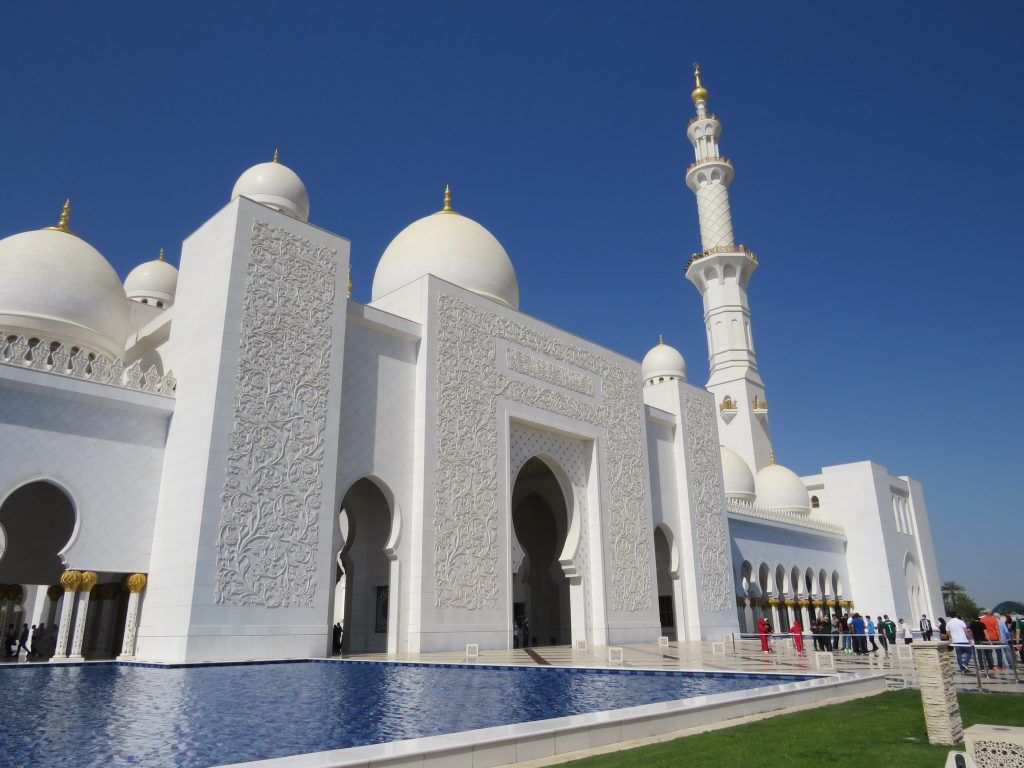 Depending on your budget and time scale, it is definitely possible to travel between Dubai and Abu Dhabi but it may take a bit more organising than first thought. If you have time, it may be worth getting a PCR test in Dubai to make your journey a bit smoother. If cost isn’t an issue, you can get a taxi direct from Dubai airport.

As always, stay up to date with the latest rules and restrictions as they change frequently.

Looking for other places to travel to in the Middle East? Check out these posts: