Due to the route of my travels resembling a child’s scribble as opposed to a neat line passing through neighbouring countries, in the summer of 2022, I was looking at flying from Morocco to Eastern Europe.

As anyone that was travelling in Europe at this time is aware, it was busy, there were delays and cancellations, and flights were expensive.

Strangely, the cheapest flight I could buy was with Qatar Airways from Casablanca to Sofia via a stop in Doha.

Whilst the emissions and planet might not like it, my bank balance definitely preferred it to other options. After buying the flight, I received the usual marketing emails from Qatar Airways asking about upgrades, adding luggage and choosing food.

Those didn’t interest me but the one that did was regarding Qatar Airways inflight Super Wi-Fi that I could purchase for $8USD (or equivalent in the local currency of your departure airport) if you buy it before your flight. It could also be purchased for $10USD when on board.

As I work online and this was technically a day flight, I thought I would try it. It is a lot cheaper than other packages for internet I had seen from other airlines. The $8 lasted the entire 7 hour 30 minute flight from Casablanca to Doha, there was no data limit (as far as I could see) and after reading reviews, I learned that the speeds would be satisfactory for me to get some work done. I could only use one device at a time so if I wanted to go from my laptop to my phone, I would have to log out and then log back in again, but I didn’t see that as an issue. 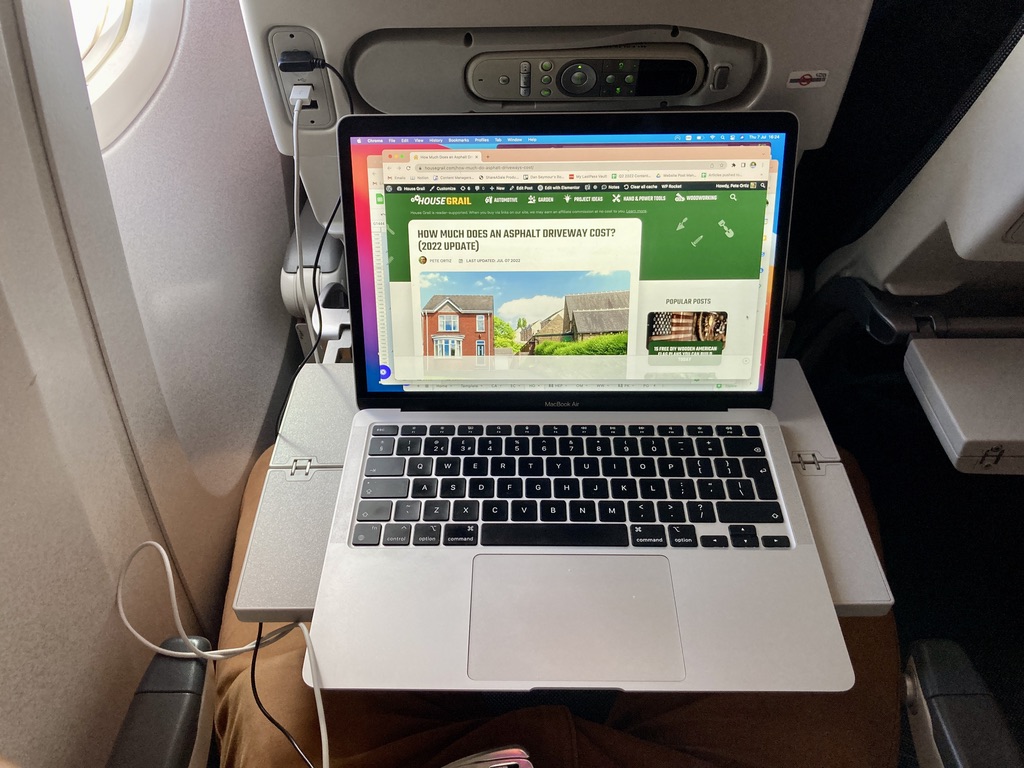 After take off and waiting for the fasten seat belt sign to go off, I opened up my laptop and used the code I had been sent to log in to the inflight wifi.

I was surprised at how easy it was to log in and the wifi worked straight away once we reached 10,000 feet. Some countries have regulations that do not allow in flight wifi and would go down when flying over them, however I didn’t experience any issues at all with connectivity on my flight.

The speeds were good enough to work from although I wouldn’t want to be streaming anything. Web browsing and emails opened quickly. Short YouTube clips were fine to watch though but took a second or two longer to start. Making video or voice calls aren’t allowed on the flight for the comfort of other passengers, but with the long “ping” time, I’m not sure how well this would work anyway. Considering it is using satellite internet, the ping is to be expected but wasn’t noticeable when web browsing. 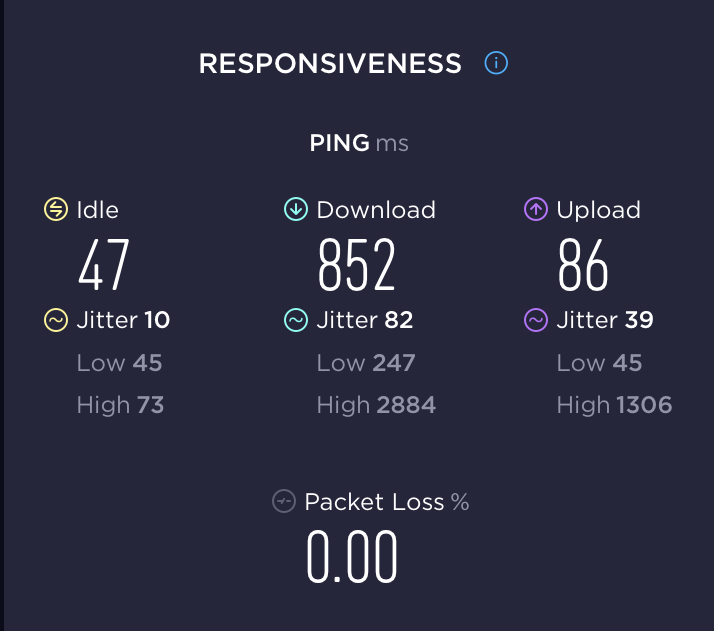 When the two meal services came around I put my laptop away and enjoyed the food. The connection went out just before the second meal service, whether by coincidence or not, so wasn’t too affected. That was the only time of note I couldn’t connect.

During the more than 7 hour flight I managed to do 4 hours worth of work, a perfectly acceptable amount considering I also got two meals and plenty of gin and tonics on the flight. It was also a very reasonable price for a flight of that length.

This was my first time using in flight wifi and I was shocked at how good it was for the price. After reading other reviews of airlines that cost more money for a limited amount of data, the unlimited data on Qatar Airways Super Wi-Fi was a blessing to get some work done. I would consider flying with Qatar again just so I can use their internet package on their flights.

What To Know and Do Before Becoming a Digital Nomad