10 Tips For Staying In A Hostel For The First Time

Hostels can be daunting the first time you stay in one.

Very few other times will you stay in a room with up to 11 (sometimes more!) other strangers.

But they are a great way of keeping costs down when you travel and a great way of meeting other like minded people that may also be travelling alone.

The common rooms are places to share stories and travel tips, to find out where to go and where to avoid. The bedroom can be a place to form lasting friendships or find travel mates to your next destination.

I understand it can be nervous the first time you’ll stay in a hostel but there really isn’t any need to be nervous. I still remember my first time in a hostel in Malaysia in 2010. There was no air conditioning in the 30 degree heat, just a fan that whirred as it blew around the room. I met a German, Chinese and American guy in the dorm, when had I ever spoken with people from 3 different continents in the same conversation before?

If you’re still unsure, keep reading to find out the best tips before you stay in a hostel for the first time.

1. Choose the right hostel for you

Believe it or not there are many different types of hostel. Some are designed for the “flashpacker” market, with greater luxuries, and others made for those on the tightest of budgets. Some hostels have onsite bars and proclaim themselves as Party Hostels. They are great to stay in if you want to meet new people and see the nightlife in a city. But forget it if you have an early flight the next morning!

However for those introverts that just want a good nights sleep, you’ll be glad to know there are hostels with the social scene of an empty car park which meant I can go to bed at 9pm and not get disturbed! I’ve stayed in both, depending on how I’m feeling at the time.

How do you know which hostel is which? Check reviews online beforehand and from other travellers near by to find out what’s the hostels are like and are they right for you. Some may even have “Party Hostel” in the name!

2. Make friends with the reception staff

The reception staff are the face of the hostel. They are the first people you see when you arrive and they’ll be the last when you leave. Great staff make a great hostel and it’s normally pretty obvious as soon as you walk in.

The staff should know the best things to do in an area and offer out any maps if needed. Ask for their name when you check in, they will be far more likely to remember you and will offer you help going forward.

As soon as you walk into the dorm room, say hello to anyone else in there. It’s a great way of meeting new people and breaks the ice straight away. You’re about to spend the night with them so it’s only polite. If you’re struggling for conversation, “what’s the wifi password?” is always a good one!

You’ll get the idea rather quick if they aren’t in the mood for talking. If that’s the case, that’s fine. Carry on with your day and leave them to it. They may be sick, hungover or just not feeling like having a conversation.

You aren’t at home and this isn’t a private bedroom. You’re sharing your space with up to 11 (maybe more) other people! They don’t want to see your stuff everywhere and you wouldn’t like it if there’s was on you.

Keep any bags under or at the end of your bed. Use your locker for any valuables if they’re available. Be considerate for others, your parents aren’t there to clear up after you!

5. The busier the kitchen, the sooner you should wash up

Unfortunately everyone always wants to eat at the same time. These times are normally breakfast, lunchtime and dinner time.

There is no one there to wash up or clean up after you so you’ve got to do it yourself.

If you’re the only one in there, I would say it is acceptable to leave your pots and pans to wash up until after you’ve finished eating.

However, if the hostel kitchen is packed and you are using the only saucepan in the room, you need to wash it up ASAP. Yes, even before you sit down to eat.

When it comes to washing up, never leave anything in the sink, other people will want to use the sink and will pour their noodle water all over your bowl whether you want them to or not.

6. If you get back late, use your phone torch

But I need to find my bag at 2am and it will only be on for a second.

Newsflash, that one second of the light going on will wake everyone up and you have just created a bunch of enemies that want to gut you slowly.

Maybe not that bad but it is annoying to be woken

Once had a girl eat a packet of crisps in the room and have a conversation with her friend at 3am. Do not be this person.

7. Pack your bag the night before if leaving early

I know that if you’re on a budget, you’ll pick the cheapest mode of transport. And that might mean leaving very early.

If that’s you, use some common sense and pack your bag the night before. At the very least, do the majority of your packing and leave just your wash kit out, that will go on the top of your bag.

Getting woken up at 5am by someone repacking their bag, zippers opening, plastic rustling, thuds happening, there’s not too much worse. Especially if they turn the light on. 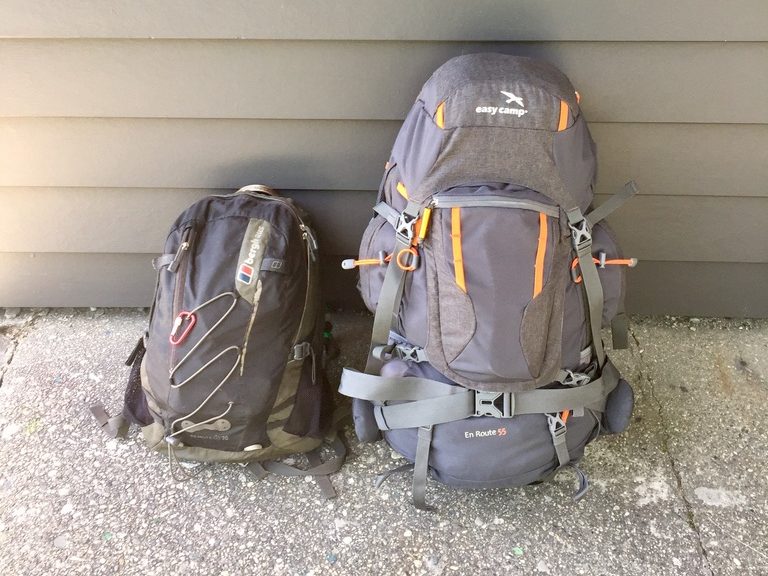 8. Make calls in the common room

Or in another private place. Don’t try to call your boyfriend at midnight. Everyone can hear you no matter how quietly you think you’re whispering with your earphones in. Trying to get to sleep whilst some is having a conversation.

9. They are surprisingly safe

Of all the hostels I have stayed in, I don’t think I have ever had anything stolen. A T shirt or sock may have gone missing over the years but nothing of value. I have been lucky and stayed in some very good hostels. In fact, when I was in Australia, I basically lived in a hostel for 5 months. I became so blasé to my surroundings, I regularly left my phone and iPad on my bed when i went out.

Do I recommend this?

But that’s not to mean you should be paranoid about everyone in the room.

You’ll get a good idea early on about what hostels are safe to do this in and which aren’t. Often the smaller, more intimate, family run hostels are a lot safer than the mega party hostels in city centres. But I’m sure there are exceptions. 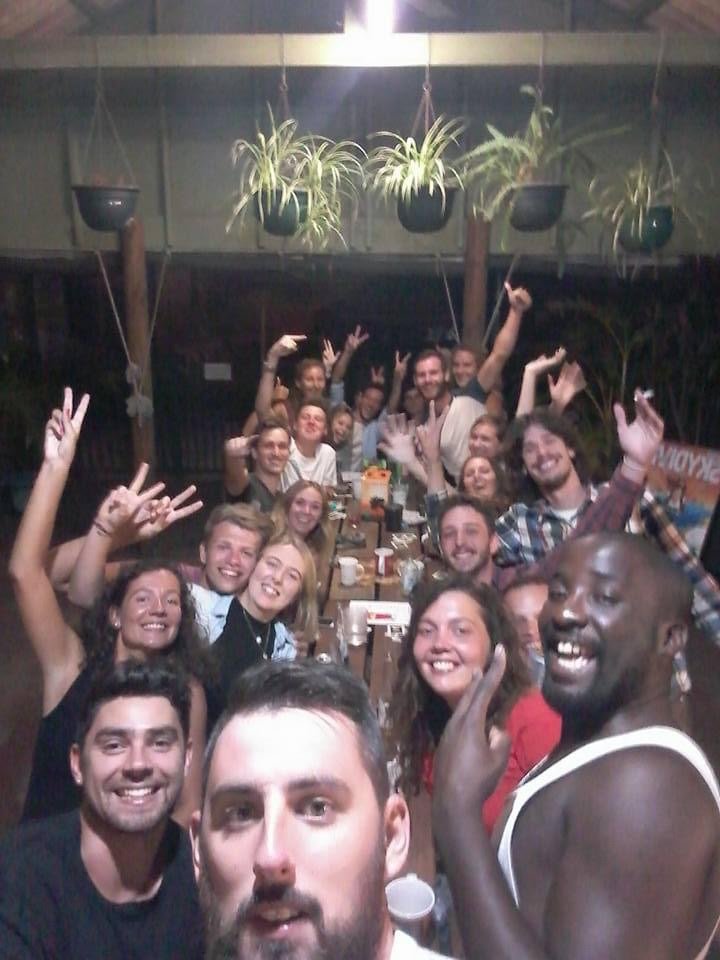 I have seen this tip written on every post about staying in hostels, first time travelling and backpacking advice.

I have NEVER used either and of all the people I have met, I don’t know anyone that has ever travelled with and regularly used them.

A couple of people I’ve met have used an eye mask but they said they use it whilst at home as well.

As for earplugs, I’ve seen some people put their headphones in but that’s it.

So should you pack them? Up to you. If you use them, please let me know though!

(If you are looking for a card that doesn’t charge ATM or currency fees abroad, I highly recommend Wise which I have now used in over 15 countries! Use this link to start saving abroad now!)

Staying in a hostel is a great way to keep your costs low and also getting to meet plenty of like minded travellers.

They can be daunting the first time you stay in one, but after a couple of nights you’ll consider yourself a travel expert! I’ve now stayed in over 150 hostels around the world and have many great memories.

Do I Love Every Place I Go To? Not At All And That’s Fine!