Hey guys! I’m Dan, an avid traveller from London. I like going to places where normal tourists don’t go. I’ve been to over 50 countries in my life and been fortunate enough to have lived long term in 4 of them.

My earliest memories are of being on holiday with my family. I had an uncle that lived in America and friends in Australia so our holidays were rarely spent on European beaches. On a family holiday to Mexico I took my first steps into the underwater world where I also learnt it was possible to work as a scuba diver during summer breaks. On one such break from university, I went to Malaysia for 3 months to work as a Divemaster. I travelled around the country for weeks afterwards as well as visiting the tiny country of Brunei. This was my first taste of off the beaten path travel and I was hooked. 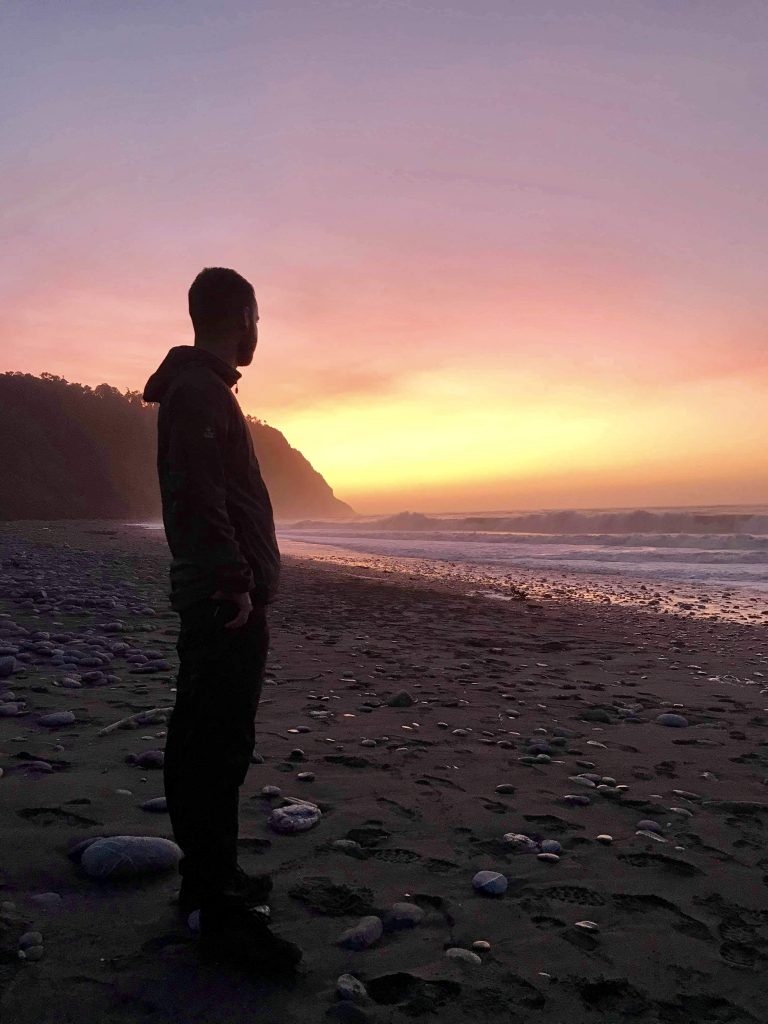 In 2015 I decided to travel for a long time, leaving everything at home to travel through Asia. I booked a one way flight to Mumbai and had no real plan. I thought I’d be gone for a few months but it was over two years until I returned to London.

After a few weeks at home I was heading back to Australia for a few months before I became “semi settled” in New Zealand. I still took trips around the country or abroad when I could but work and life got in the way.

Now it looks like we are seeing the back end of that nasty disease that put the world on pause and restrictions are easing, I travel nearly full time whilst working full time with a fully remote job.

Find out more about the destinations I have visited, the best tips and tricks I have learnt after five years on the road or have a look at some of the books I have read over the years to inspire my wanderlust. 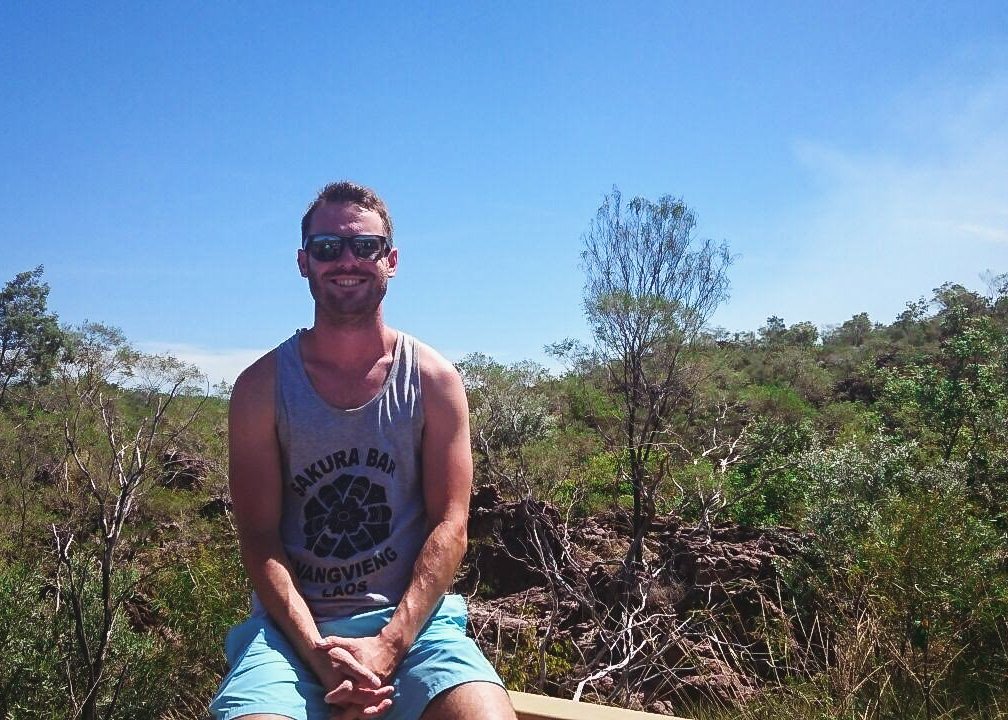 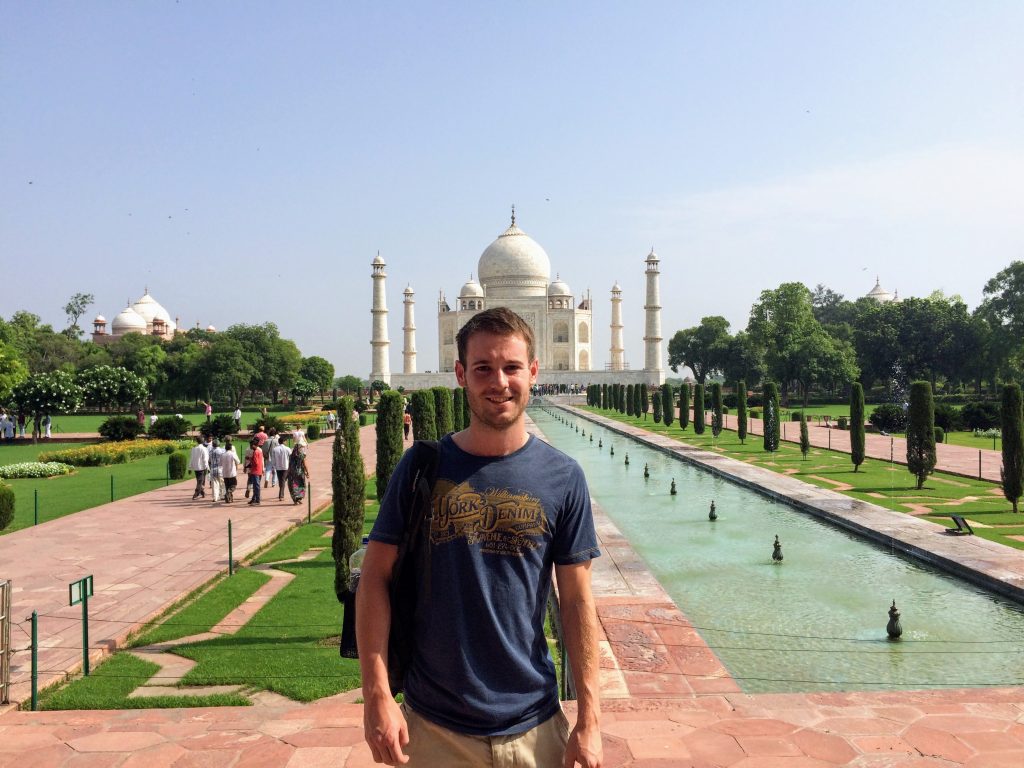 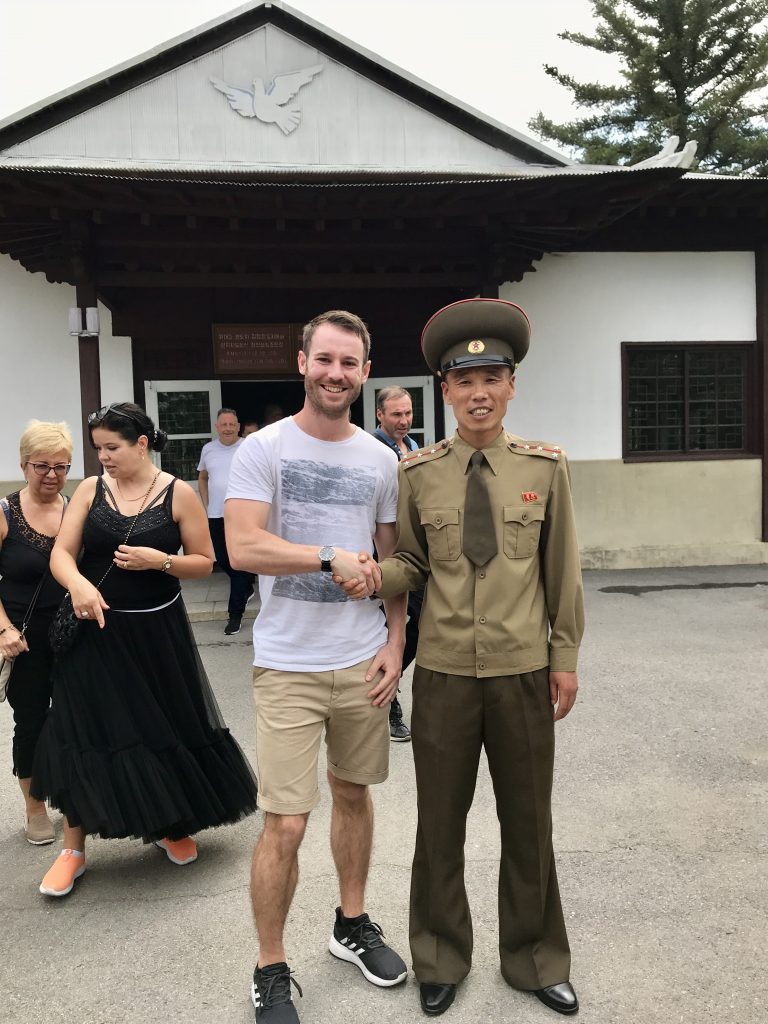 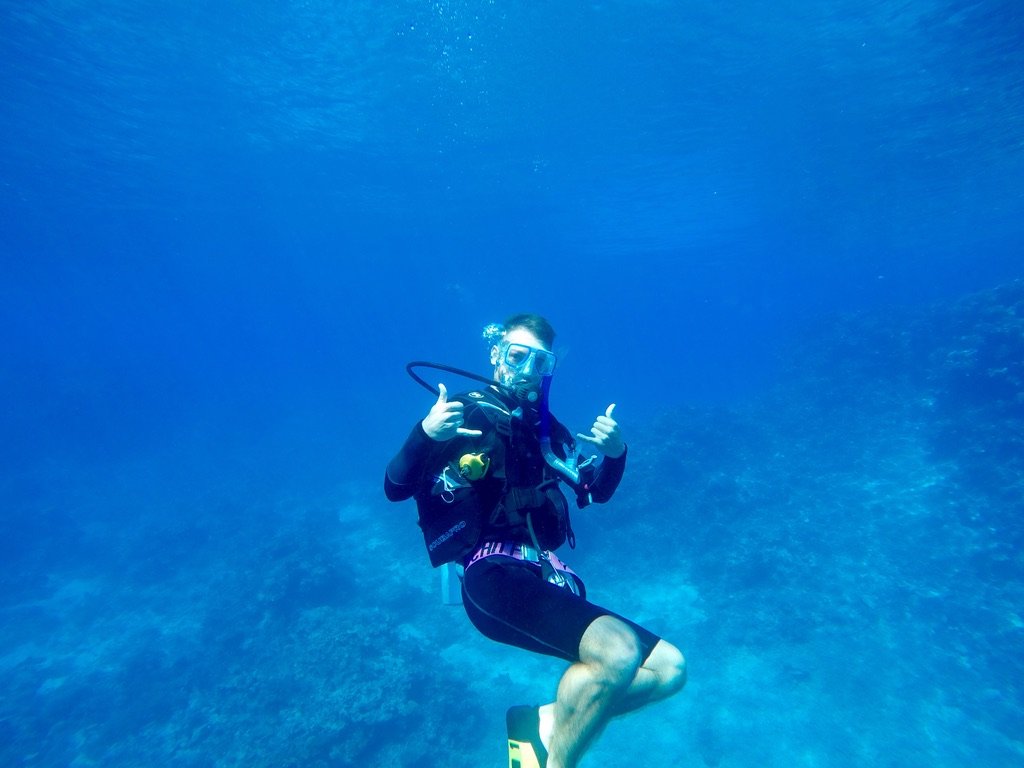 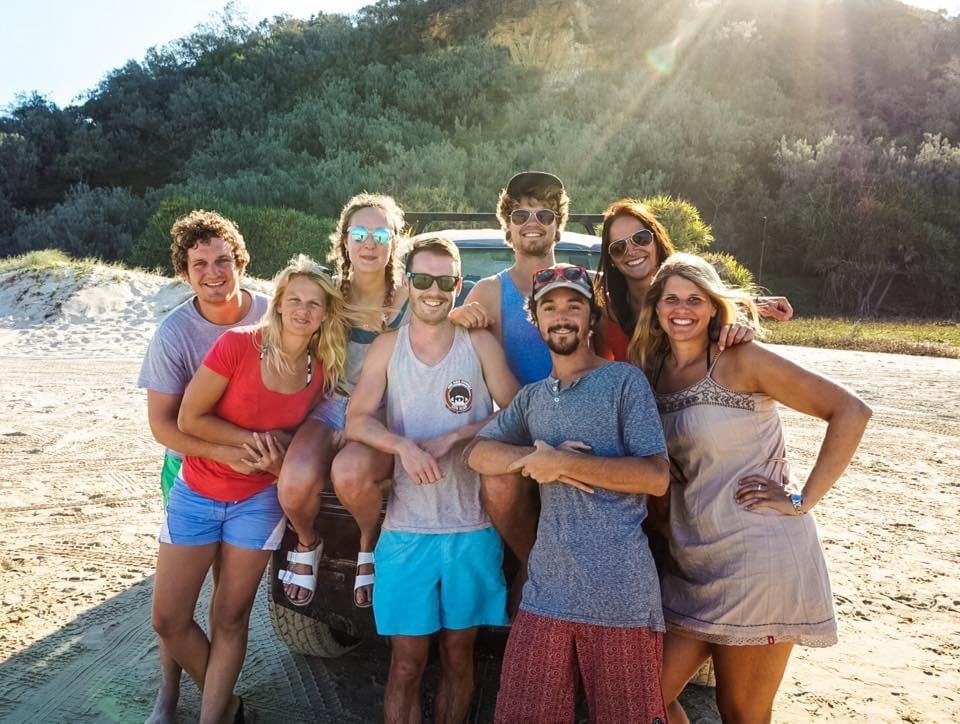 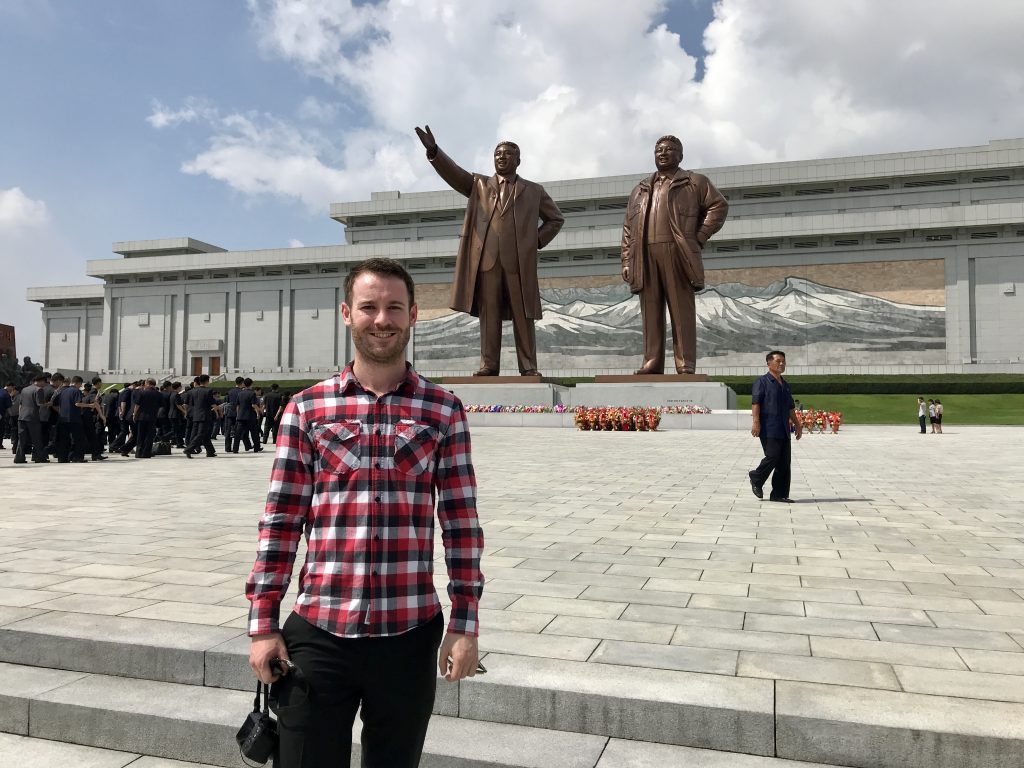 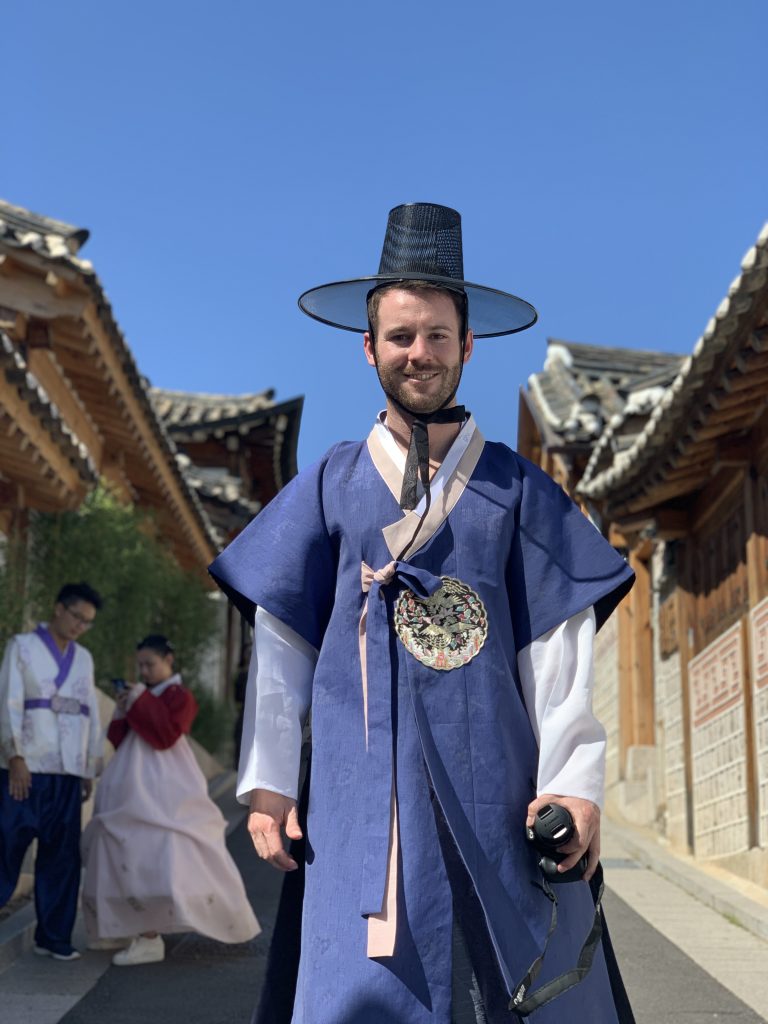 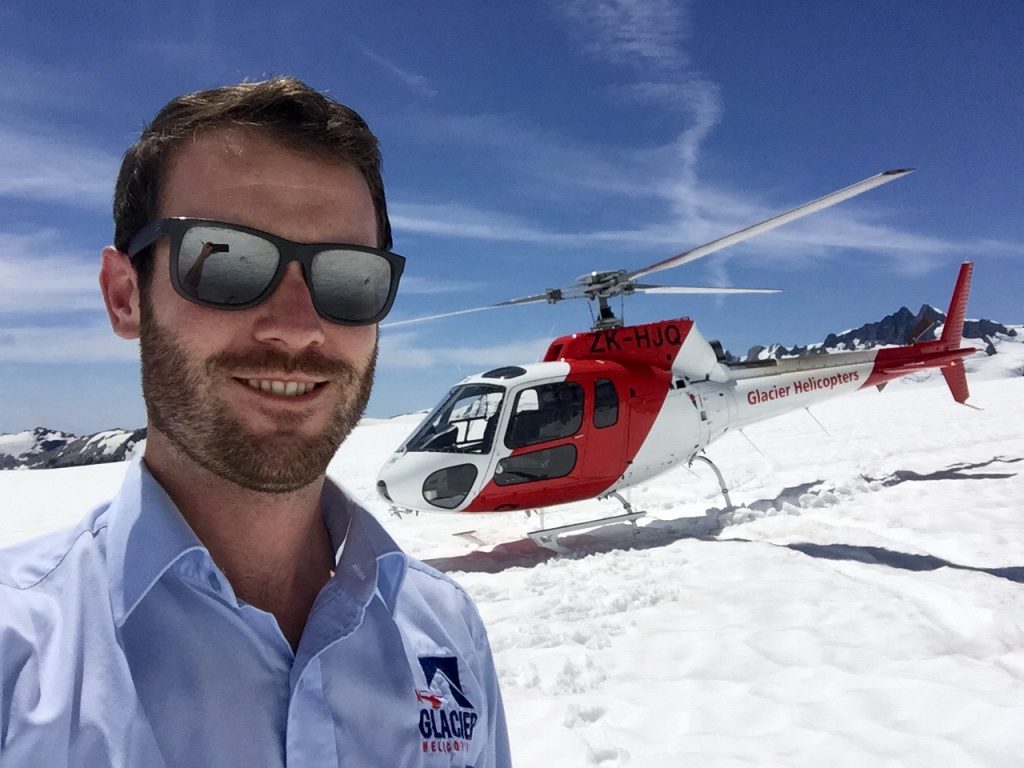 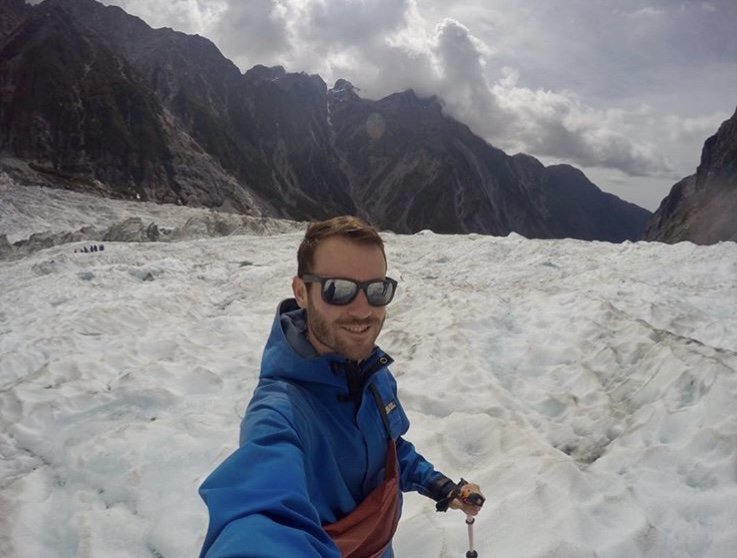